Juggling the challenges of middle school while facing tough family dynamics and the loss of two uncles, DeeAndra found it difficult to see education as a priority.

“Keep moving forward.” For DeeAndra Rodriguez, the simple advice of her site coordinator has stuck with her, through everything.

Juggling the challenges of middle school while facing tough family dynamics and the loss of two uncles, DeeAndra found it difficult to see education as a priority.  She considered dropping out despite the high expectations of her family. When she describes her 7th grade mindset, she says, “I really didn’t care about school.” Now, a student on the 9th grade honor roll, DeeAndra is one step closer to fulfilling her dream of becoming a cardiothoracic surgeon.

Deeandra’s exposure to the resources given by Communities in Schools of San Antonio was the catalyst to her change in mindset. DeeAndra and her siblings were adopted by her grandparents at a young age, and she needed a relationship outside of her family to be an outlet and a resource through her transformative years. The connection was instant from the moment DeeAndra walked into the office of CIS coordinator Miss Najee Jones. When describing their first interaction, Miss Jones says that there was a mutual feeling that they would become very close, stating: “as soon as I laid eyes on her, I knew this is what I was here for.”

With the help of Miss Jones, the clear, high expectations that DeeAndra craved to meet were implemented, and she began to set personal goals. This newfound structure in the presence of a caring adult empowered DeeAndra to unlock her potential. Her attendance skyrocketed from 59% to 89%, leading her to achieve all A’s and B’s her 8th grade year. Conversations with Miss Jones transitioned from “how bad am I failing” to “how close to a B+ am I?”

Through one-on-one sessions with Miss. Jones, field trips, and Communities In Schools-led self-esteem groups, DeeAndra came not only to love herself and to see her own potential, but also took action, tutoring 6th graders who were in the same position as she had been just one year prior.

Despite her previous plans to drop out of school, DeeAndra, now in 9th grade, is focused on going to college to work towards her MD. Not only has she learned to self-motivate, she has passed along Miss Jones’s message regarding the importance of education to her brother, a senior in high school. In addition to becoming a surgeon, DeeAndra also hopes to help students in the future that are facing the same struggles in school that she went through. 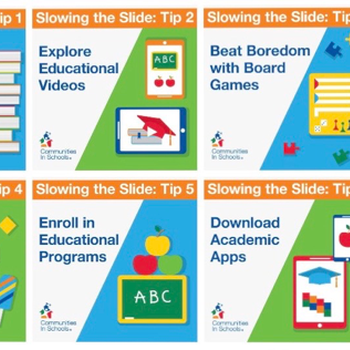 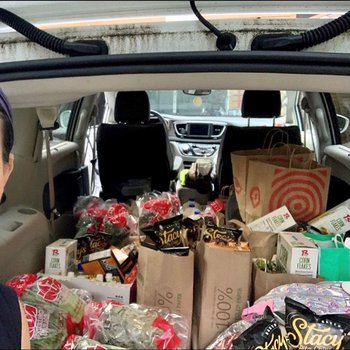 Wherever They Are, Whatever It Takes We’re All In For Kids

This fall, Communities In Schools® (CIS) is working in schools and beyond the classroom to ensure all students have the same opportunity to succeed, whether … 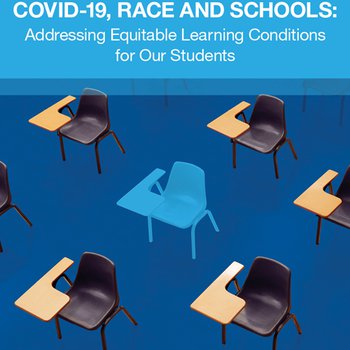 The CIS model of integrated student supports can help schools address the local factors contributing to disengagement and inequitable learning.