With the support of CIS, our students stay in school, graduate and go on to bright futures. They all have a story about their journey to who they are today. Alumnus Jamal shares his.

At 16, with three stints in jail, a strained relationship with his mom and a lack of focus, Jamal was failing his classes and was on the road to becoming a dropout.

CIS Site Coordinator Reggie worked with Jamal while he was in jail, and then coordinated with CIS Site Coordinator Joe, who put a plan in place to support Jamal as he returned to school. Joe helped Jamal finish assignments, kept him focused on plans for college, and helped him catch up so he could graduate on time.

A junior in college with a 4.0 GPA, Jamal spearheaded a campus organization called Communities in Colleges, modeled after Communities In Schools’ mission to help students stay in school (PK-12).

UPDATE APRIL 2015: Jamal is still succeeding! Learn more about where he is now on our blog. 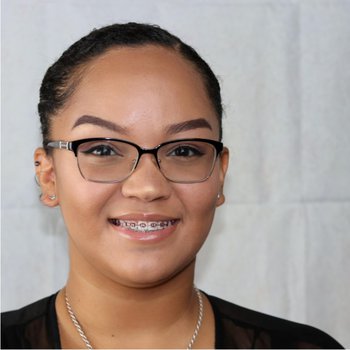 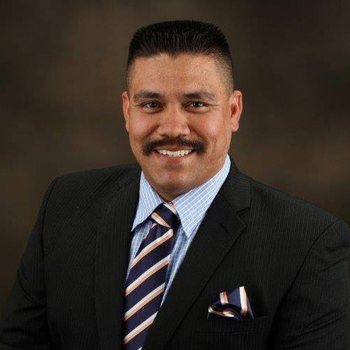 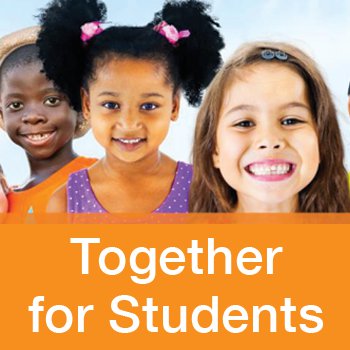 Together For Students Deep Dive

Together For Students Deep Dive Publication