Shonya endured the loss of her house during a fire and attended school the very next day. Through overwhelming frustration and hectic schedules, Shonya leaned in to the care of her CIS site coordinator for support

Imagine how hard it would be to go to school the next day after your house catches on fire. As an 18-year old high school senior- that’s exactly what Shonya did. After facing such a traumatic event, Shonya continued to persevere in her studies at Huguenot High School. She was introduced to CIS of Richmond through Ms. Goldberg, a former site coordinator, after the hardship her family experienced. With the help of CIS, Shonya received the necessities of food, clothing and toiletries to move forward.

After Ms. Goldberg’s transition, Shonya had difficulty in building trust with adults. By January 2016, Shonya’s new site coordinator and close mentor Brittany Berry stepped in to work with her. For over a year, Ms. Berry provided unconditional care and consistent support to develop a relationship with Shonya. During this time, Shonya struggled with going to school while, at one point, working three different jobs. Shonya realized that she needed to focus on graduating from high school, securing a job, getting a car and paying rent. Shonya started her own “7 to 7” faith-based method, where she prays at 7am and at 7pm for self-regulation and positive thinking. She also created three different goal-setting notebooks to log her progress: a graduation notebook with positive affirmations, a 5-year “steps for success” planning notebook and a budgeting notebook. Along with this, Ms. Berry worked with Shonya on passing her standardized tests, time management skills and eased the stress of being a high school senior.

According to Shonya, working with Ms. Berry and CIS has helped her build courage, taught her to make better decisions, and helped her develop into a mature young adult. Shonya developed peer-to-peer leadership skills in supporting referring other friends and students to Ms. Berry, coining her a " mini-CIS coordinator". Ms. Berry noticed Shonya's moment of growth during their travel to Washington, DC for a photoshoot towards a CIS marketing campaign. Shonya displayed maturity, confidence and positive self-talk throughout their travel.

Shonya attributes her "never give up" mentality to her late father. Before his passing in 2009, Shonya discovered a love of caretaking after aiding her father through diabetes-related complications. Shonya assisted with his medication, insulin shots, basic daily needs and accompanied him to dialysis. She was motivated knowing that she helped her father have a better quality of life despite his illness. The time she spent caring for her father inspired her to pursue a career in nursing at her dream school, Norfolk State University where she has been accepted. Shonya is set to graduate on June 13th and has another graduation from a technical program. She’s also received a $60,000 scholarship to Notre Dame University of Maryland, and an acceptance letter to Long Island University in Brooklyn. As Shonya looks forward to college, Ms. Berry plans to continue supporting her every step of the way. 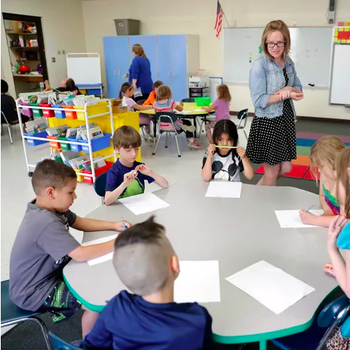 Coronavirus Has Changed School Forever, Let's Make It An Improvement

As an unprecedented academic year grinds to an end, with schools shuttered and millions of children learning remotely in every state, education leaders face the … 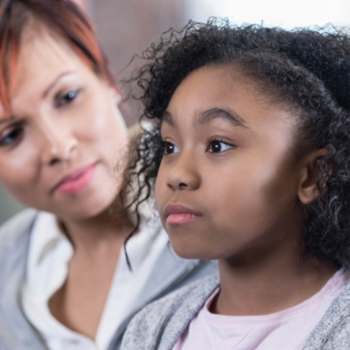 The US public education system is not built to meet the needs of all students. But this past year has shown us with new clarity, … 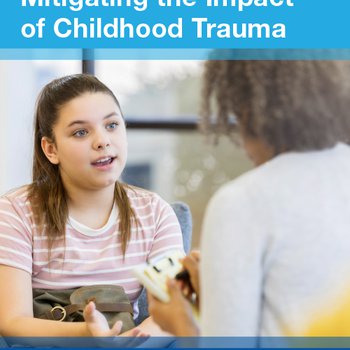 Mitigating the Impact of Childhood Trauma