When Dan Yoder joined CIS Mid-America as Chief Administrative Officer, the staff was in the process of considering their office environment to ensure that everyone, regardless of gender, felt included. The team quickly agreed that the existing restrooms did not address the diversity of the community.

With this belief in mind, they worked with a gender-fluid individual who had experienced workplace discrimination in the past to better understand how to be deliberate in creating a truly inclusive environment.

Yoder worked closely with CIS Mid-America’s human resources team and attorney to review employees’ rights at the local and state level. Together, they found that creating a gender-neutral restroom was lawful, and moved forward with the plan to create one.

While Yoder had some concerns about upsetting people with the change, he and his team remained rooted in their mission to create an environment that aligns with CIS’ organizational values. They were transparent in their efforts, deploying communications and signage that informed visitors about the restroom architecture and structure, and how it reflected a commitment to inclusion.

“It’s not enough to say what your values are, it’s about putting those values in play,” says Yoder. Since June 2018, the CIS of Mid America main office has gender-neutral restrooms. 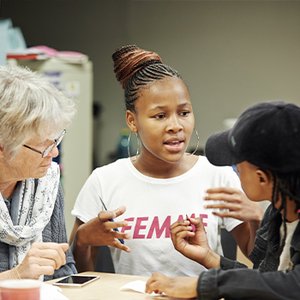 Programming and Practices to Train Student Leaders in Promoting DEI 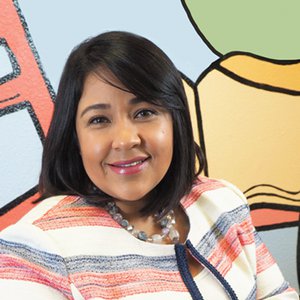 From Commitment to Practice in Central Texas 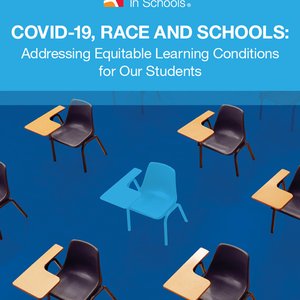