Communities In Schools and Public Opinion Strategies has completed a national poll of 1,200 likely 2016 voters focused on the issue of K-12 public education – an issue largely ignored during the current campaign, but one that ranks among one of the most important concerns for Americans today.

It is the first and most in-depth examination of K-12 public education issues during the campaign and takes the pulse of voters in swing states – Florida, Ohio, Virginia, Iowa, New Hampshire, Colorado, Nevada and North Carolina.

These key voters were asked to rate the influence of education and other domestic issues on their potential voting decisions;  highlight specific education issues they wish to hear about from the leading Republican and Democratic candidates; decide which party might do the best job in addressing those issues; and suggest an education question they’d liked posed to the candidates in upcoming debates.

What did voters overwhelmingly tell us? 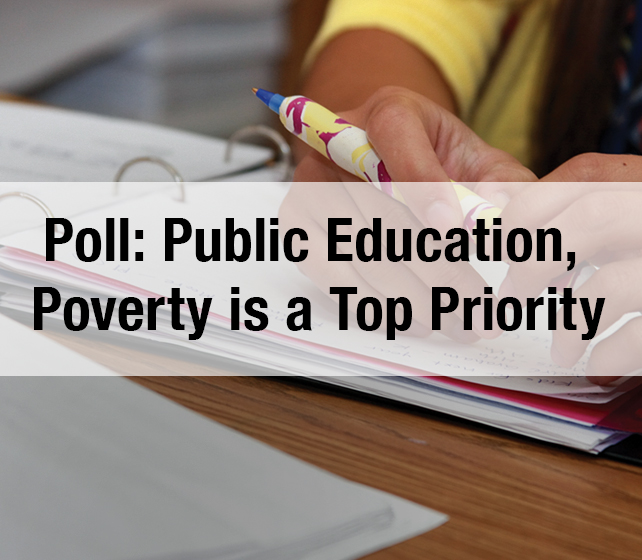