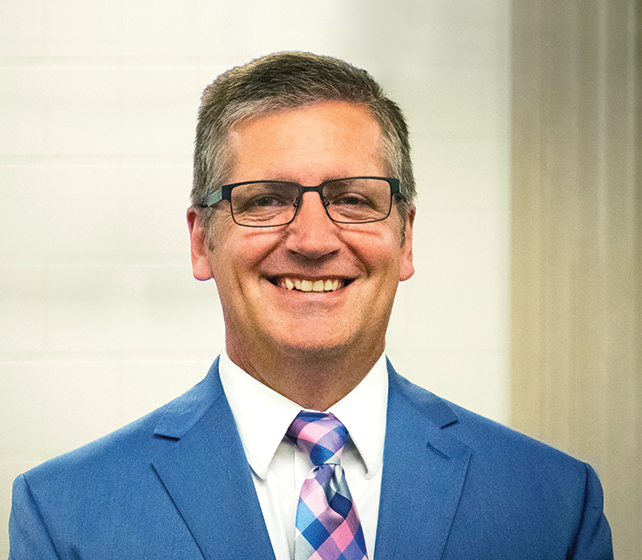 Chanute, Kansas, faces the same problems many rural American communities face: job instability, poor access to health care, and high rates of both crime and of youth entering foster care. What makes Chanute unique is the presence of Superintendent Richard Proffitt and his championing of Communities In Schools.

In partnership with CIS, Mr. Proffitt has brought a community health center, mental health programming, and college-prep assistance to Chanute public schools. In a community of 9,000 people, Communities In Schools of Mid-America programming has, on average over the last three years, reached 168 case-managed students, 5,200 parents and over 400 volunteers. Mr. Proffitt's endless championing of CIS has literally brought community—and the funding that comes with it—into Chanute schools.

Mr. Proffitt brought over a quarter million dollars in funding to support CIS programming, a staggering number considering the limited resources of the rural community. He has vowed to allocate an additional $85,000 in support of Communities In Schools of Mid-America to expand programming into the local middle school, which would fully saturate the community with services, leaving no Chanute student without the support he or she needs to succeed.