Hunter: Getting Back on Track to Graduate

"I am most proud of keeping a job, attending school, and overcoming my past and wanting to build a future”.

Hunter has worked hard this year and is on track to graduate in May thanks to her resilience and the help of her CIS Site Coordinator.

Hunter was born and raised in a small rural town in Tennessee. During her junior year of high school, she began hanging out with a group of friends who led her down the wrong path. She began to make poor decisions, and as a result, her attendance declined.

By the second semester, Hunter was identified as a chronically absent student and was referred to the school’s CIS Site Coordinator, Tish Plumlee. Upon being connected, she had an Average Daily Attendance (ADA) rate of 80 percent, placing her in the "severe" attendance category. Unfortunately, Hunter’s personal struggles forced her to withdraw from school.

Hunter returned to school for her senior year after resolving her personal struggles and was once again assigned to Tish's caseload due to her history of chronic absence. Hunter was able to complete most of her classes in her absence, so maintaining her attendance was critical if she wanted to graduate on time with her classmates. Tish provided supportive guidance and attendance incentives, such as a $25 gas card, throughout the year to encourage Hunter.

Hunter has worked hard this year and is on track to graduate in May. She’s proud of herself for raising her ADA to 96 percent, being an honor student (ranked #29 in her senior class!) and working 40 hours per week at a local convenience store while attending nursing and cosmetology classes given at the high school through Tennessee College of Applied Technology (TCAT).

Hunter says, "I'm most proud of keeping a job, attending school, and overcoming my past and wanting to build a future.”

After graduation, she plans to attend TCAT to obtain her LPN license and may return later to complete her cosmetology certification. 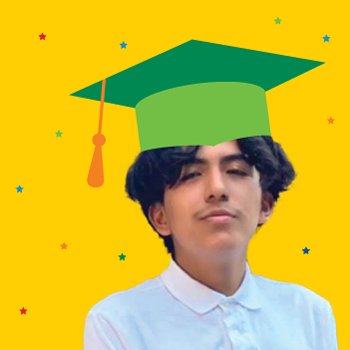 Mack: Learning About His Native Heritage

Mack is currently a senior and is also a member of the Comanche Nation. Prior to joining CIS in his sophomore year, Mack struggled greatly … 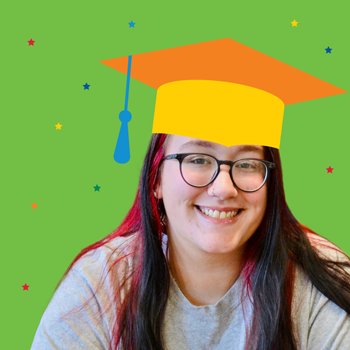 Emma: A Beacon of Light

Emma was always a sweet, bubbly, outgoing student who maintained academic success and social engagement amongst her peers. Although Emma was not a CIS student, … 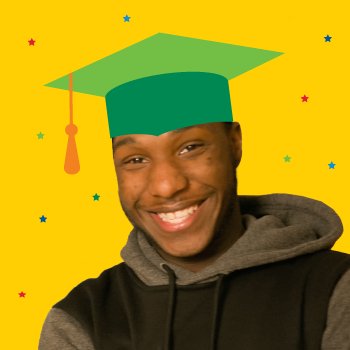 Ja-Mez: Finding a Guide to a Bright Future

Ja-Mez is about to graduate with his class at Stone Mountain High School – an event that seemed impossible just two years earlier. A childhood …