From Communities in Schools Alumnus to Its New CEO, Rey Saldaña Has a Great Backstory

Yes, Communities In Schools President and CEO Rey Saldaña has a compelling origin story. It's one recently told by reporter Bekah McNeel in The 74.

As McNeel writes, the child of Mexican immigrants grew up in a low-income home in a low-income community; he eventually went to Stanford University and then went on to a career in public service. It’s the kind of story one might find in an inspiring video at a fundraiser, or a year-end report for an education nonprofit. In fact, it has been.

For the past decade, national dropout prevention organization Communities in Schools has showcased Saldaña’s story, even inviting him to sit on the nonprofit’s board as an alumni representative.

But it’s one thing to be the poster child, and another thing to be the boss. It’s another thing entirely to become the boss during a global pandemic and an inevitable recession to follow. Saldaña’s entire tenure with the organization so far has been spent managing the quickly escalating crisis from his home office in San Antonio via Zoom meetings.

He sees the worry on staff’s faces as they teleconference. They know that the crisis has sequestered students out of their reach, and they are doing their best to connect with them virtually and assess their situations. Staff members know that some of their students are not safe.

“It’s keeping them up at night,” Saldaña said.

In the middle of these extraordinary times, and maybe even because of them, the nonprofit’s state and local directors are affirming that Saldaña is the right person for the job. To read more about their confidence in Saldaña and the reason why his life's journey has perhaps made him uniquely qualified to lead the organization during this time, click here. 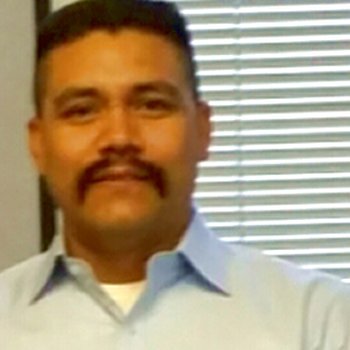 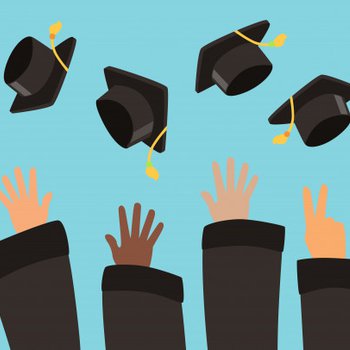 Congratulations to the Class of 2020!

For many young people, social distancing means missing milestones and public recognition of their academic achievements. As students begin to wrap-up their final months of …