Solving chronic absenteeism in schools is an integrated effort

When a Nashville first-grader broke out in a rash, staff at his elementary school sent him home with the usual instructions to come back with a doctor’s note. Then they didn’t see him for days.

A social worker from a partner nonprofit visited the boy’s home and solved the mystery: His immigrant family, lacking health insurance, couldn’t afford a doctor and therefore couldn’t get a note. For the same reason, his younger sister was unvaccinated and hadn’t been attending school at all.

This family’s story may sound extreme, but it’s not. Barriers to attending school are maddeningly common for Tennessee children. More than one in 10 Tennessee students misses at least 18 days in a year, which is the state’s definition of chronic absenteeism. In Nashville, more than 14,000 students, or 16.9 percent were chronically absent last year.

It’s common sense that students can’t learn if they aren’t in school, and research shows that the more absences a child has, the more they fall behind. In Tennessee, third graders who are chronically absent are less likely than their peers to be proficient in English and language arts and math. The likelihood of being proficient decreases even more when they miss too much school across multiple years.

That’s why Tennessee has made reducing chronic absenteeism a key indicator of success for schools. Now it’s up to schools to take on this urgent problem and directly address the root causes that prevent many kids from being at their desks every day — like illness, homelessness, family responsibilities and other factors often tied to poverty. To do that, schools must embrace solutions that extend beyond the classroom so that children don’t fall through the cracks.

An important first step is to identify the students most at risk. By analyzing attendance and acting before a child’s absences have piled up, schools can then connect students at risk of absenteeism to basic services like school meals, health care, mental health services and behavioral supports. These interventions can make all the difference for students like that first-grader with the rash and his sister, who are both in school now.

An integrated approach to providing those kinds of services had rapid results in 19 schools in Memphis. It was led by Communities In Schools of Tennessee, a nonprofit that partners with schools to support at-risk students.

Across these schools, the percentage of chronically absent students dropped from 30 percent to 23 percent in 2016-2017. We know what works, and we are applying those lessons here in Nashville through the commitment Mayor Megan Barry, Dr. Shawn Joseph, the Nashville Public Education Foundation, the Nashville Public Library, and other city leaders have made to improving literacy, as outlined in the Blueprint for Early Childhood Success.

Absenteeism isn’t just a Tennessee problem. It’s a national crisis affecting one in seven students. Tennessee must demonstrate its leadership on this issue. By helping children and their families deal with the out-of-school obstacles that keep students away, teachers are free to make the most of every minute in the classroom.

Read the essay in it's entirity at Tennesean.com. 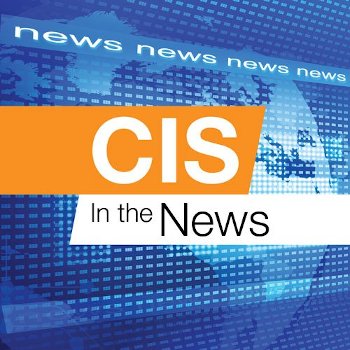 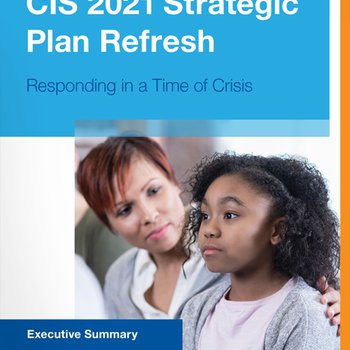 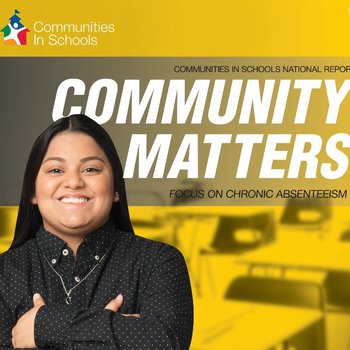 The 2018 Community Matters Report outlines the accomplishments of Communities In Schools (CIS) during the 2016-2017 school year with a focus on chronic absenteeism.